The Anabantoidei family contains over seventy-two species of labyrinth fish, with Gouramis and Bettas making up most of the species. The Labyrinth fish is native to Southeast Asia and Africa, living where the temperatures are high, and the water depth is low, which can cause the water to have low oxygen saturation levels.

Labyrinth fish have a special organ, that acts like a lung, allowing them to take in and breathe air from the water’s surface. This organ is called the labyrinth. Although all fish live in the water, some live in areas where the water’s oxygen is so low they have to go to the surface and get their oxygen from the air using their labyrinth organ. 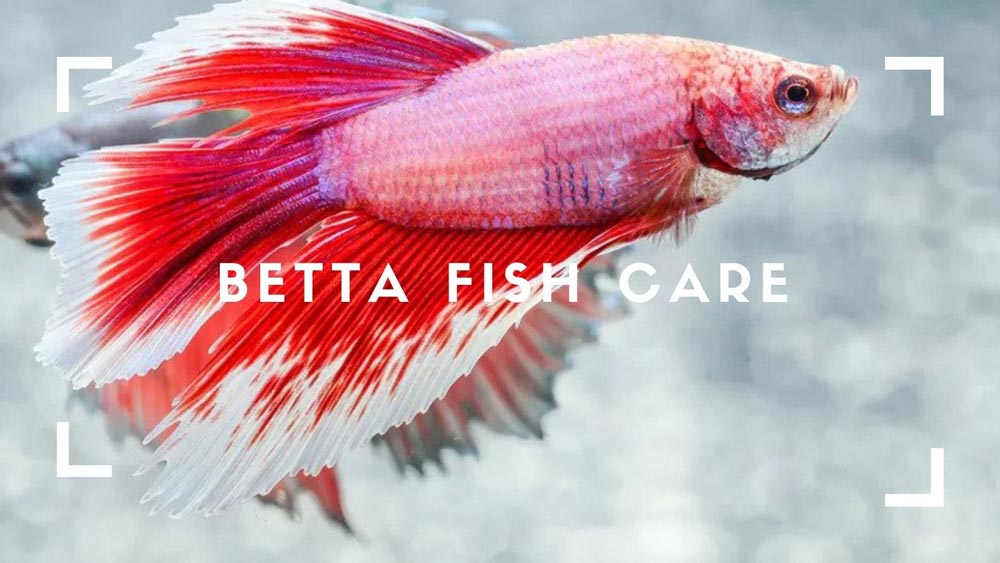 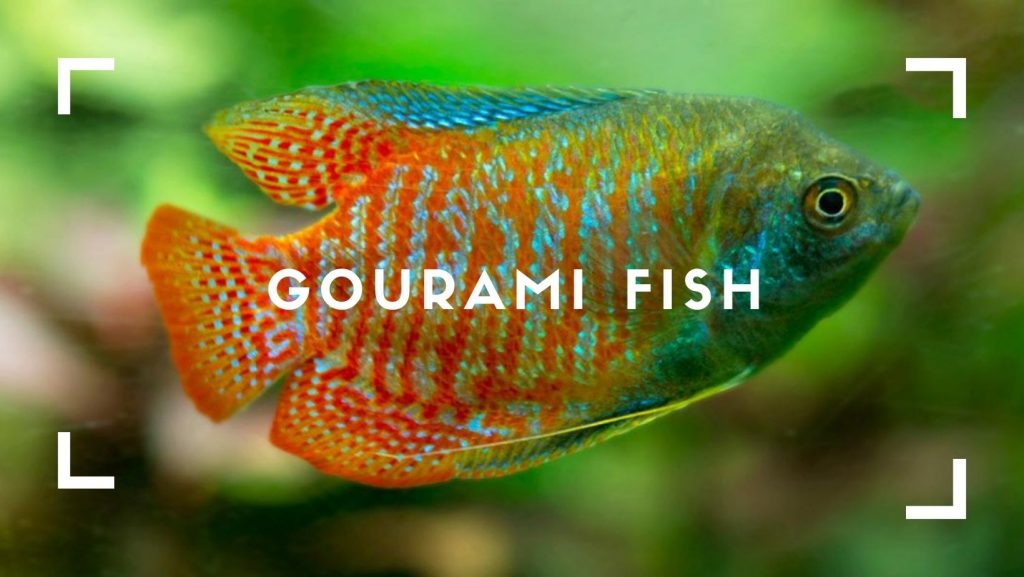