The Betta fish, or Siamese Fighting Fish, is a member of the Osphronemidae family. They are also members of the Gourami species, which means they are also labyrinth fish, gulping air at the water’s surface.

The Betta is native to Thailand, Vietnam, and Cambodia, with most being found in the Chao Phraya River. They live in rice paddies, floodplains, and canals. They can grow as long as 2.8 inches in length and live up to three years old.

The males have a bad reputation for being highly aggressive towards other male Bettas. Males can not be placed in the same tank with other male Bettas. They can be placed with a female as long as there is plenty of vegetation and decorations that can serve as a hiding spot for the female. Females can exist together, and when you get more than four female Bettas together, it’s called a sorority. 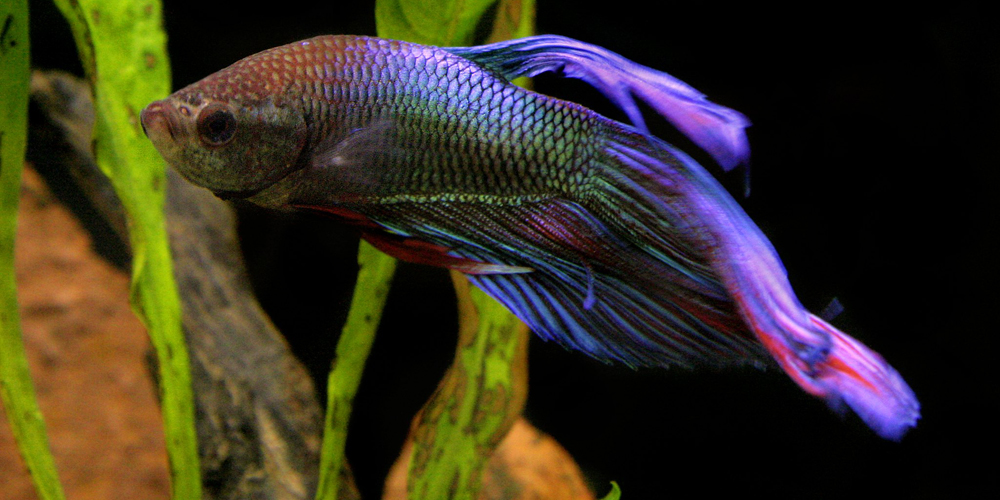 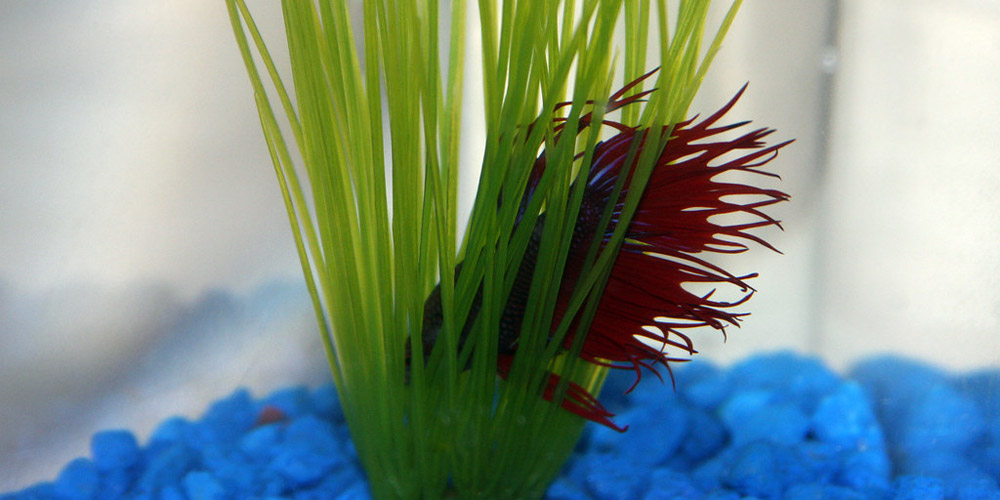 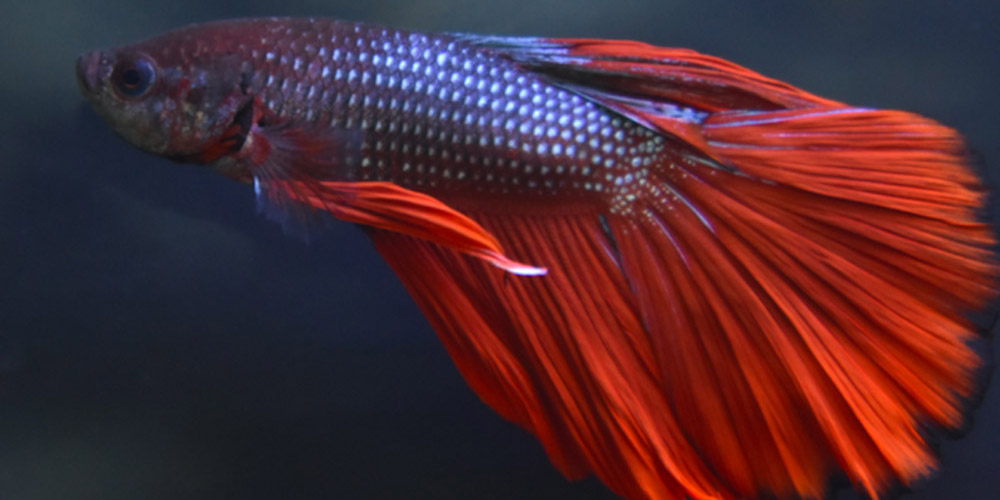 Betta Jump Out of Tank 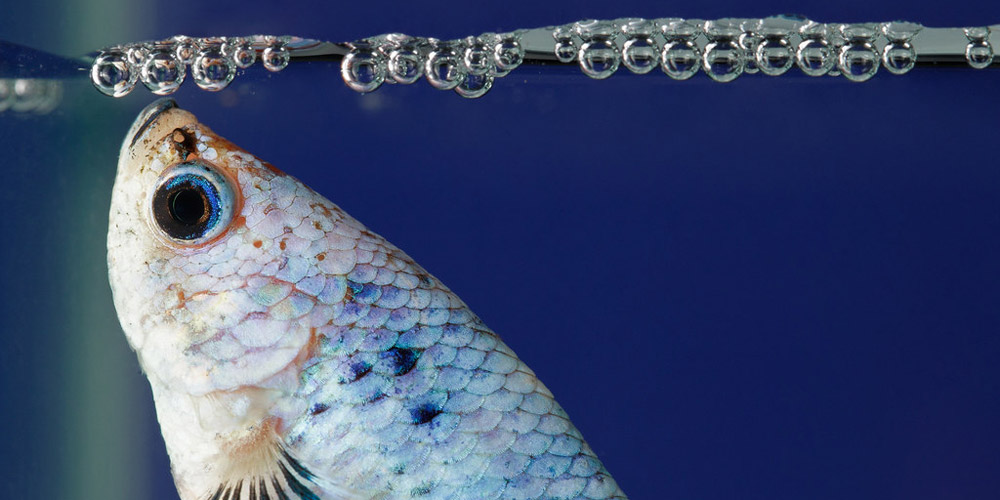 Do Betta Fish Need a Heater

Do Betta Fish Need a Filter 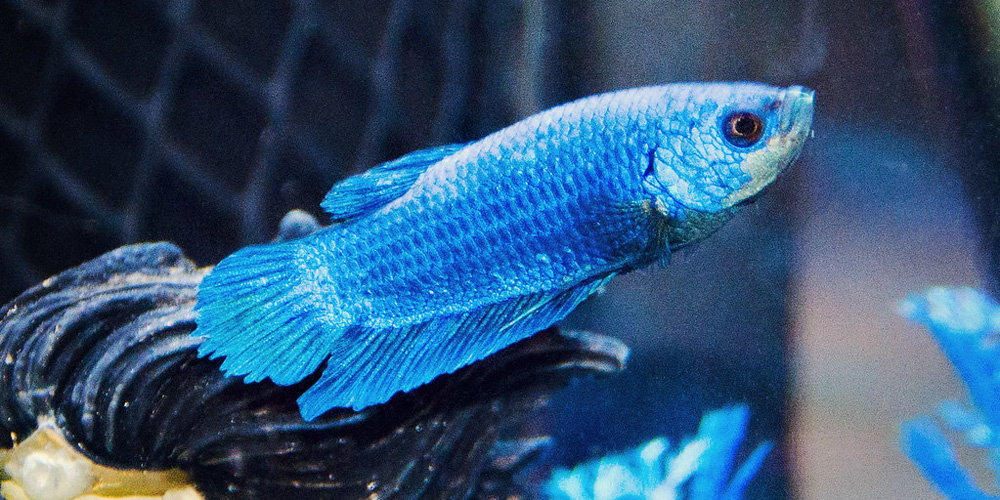 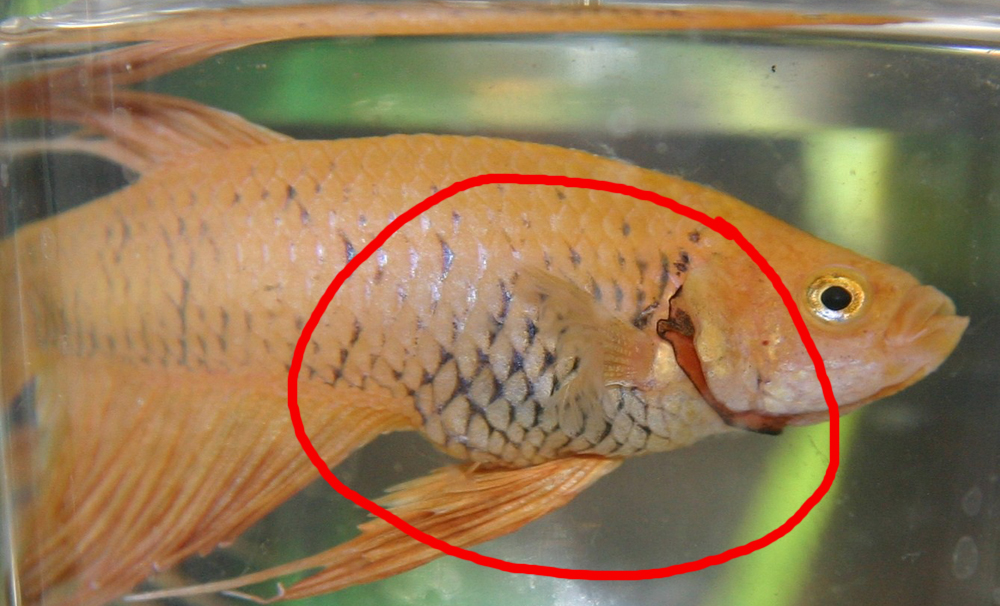 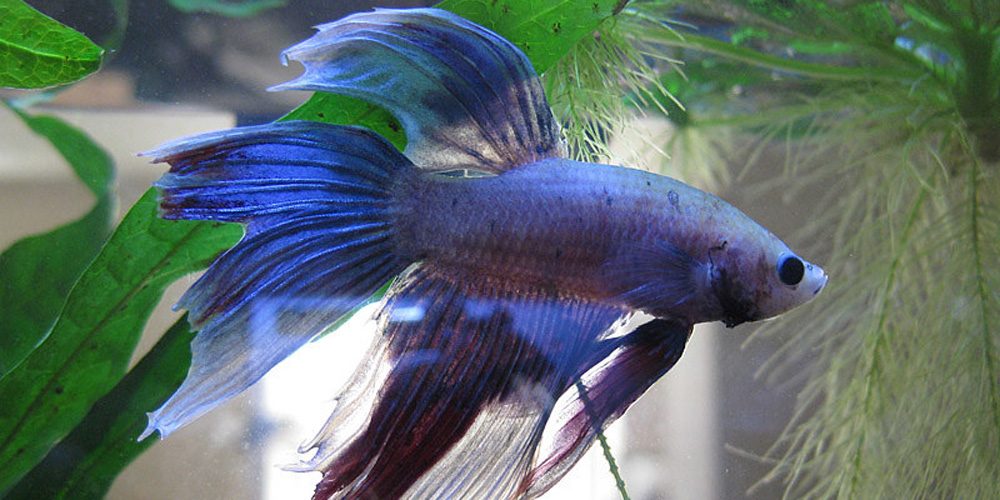