Gouramis are part of the Osphronemidae, Anabantidae, and Helostomatidae families of fish. You can find Gouramis in the wild throughout southern and eastern Asia in areas reaching from Pakistan to Thailand and Vietnam, as well as the Malaysian Archipelago. They can also be found as far as east and North Korea, all the way to China and Japan.

They live in swamps, slow-moving rivers, marshes, wetlands, canals, and temporary pools. Because of the types of water they occupy, they have the labyrinth organ that serves as a lung to help them get the much-needed oxygen from the air that is not available in the murky waters.

Gouramis come in a variety of sizes, colors, and a few different shapes. They range in size from the small Dwarf Gouramis to the Giant Gourami, which can grow up to 28 inches. Certain species of Gouramis can be aggressive towards their own kind. 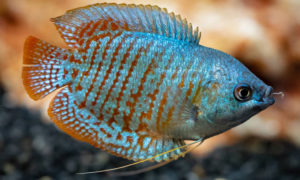 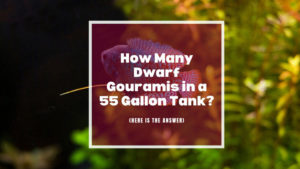 How Many Dwarf Gouramis in a 55 Gallon Tank? 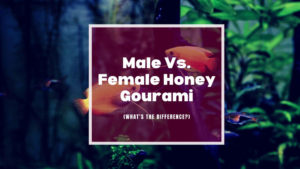 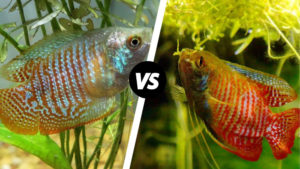 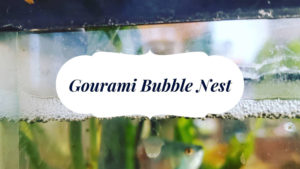 Gourami Bubble Nest: All You Need To Know