Originating from South America, Central America, and Africa, this freshwater characiform fish goes by the common name of Tetra. The Tetra fish species belongs to the Characidae family, the subfamily Alestidae, or the “African Tetras,” as well as the Lebiasinidae.

Having a small adipose fin that sits between the caudal and dorsal fins makes the Characidae easily identifiable from other fish. Many of the Tetras, such as the Cardinal Tetra, have bright and vibrant colors and are well-suited for aquarium life, making them a trendy choice for home aquariums.

The Tetras are a hardy lot, which makes them great additions to aquariums. They are colorful, active, and peaceful fish that prefer to live in larger schools, making them a joy to keep and watch. 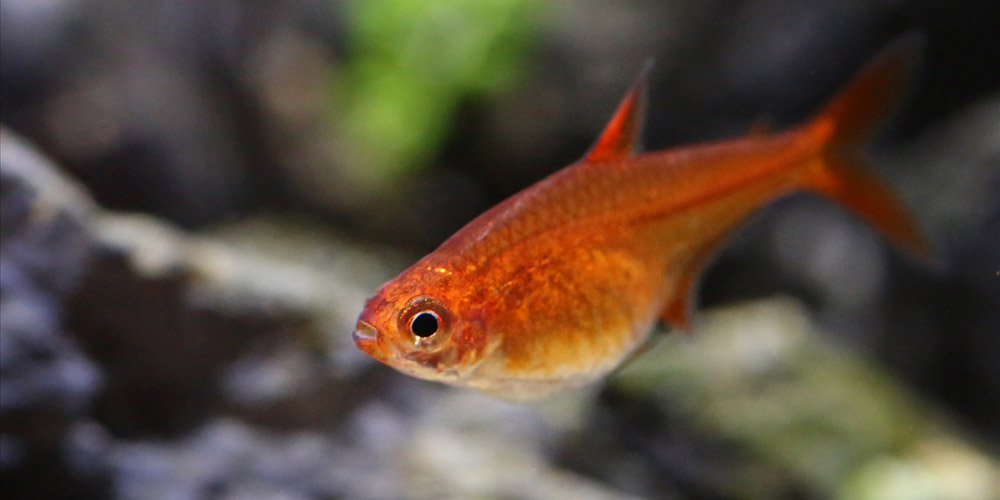